Dr. Rebekah Dyer is the founder and CEO of GLS who completed her Doctor of Liberal Studies degree from Georgetown in the fall semester of 2019. Prior to founding GLS in 2012, Dr. Dyer was the Senior Vice President and Chief Operating Officer (COO) of Torres Advanced Enterprise Solutions (Torres AES) where she was instrumental in growing the company from approximately $32 million revenues in 2008 to more than $100 million in 2010. As a result, Torres AES was listed as the fourth fastest-growing private company in the United States by INC Magazine and won numerous awards for its exponential growth and for completing complex projects in difficult environments, such as conflict zones.

With over twenty years of working in partnership with USG clients to deliver mission-critical programs, Dr. Dyer has overseen projects spanning five continents with more than 18,000 US, TCN and HN employees (“boots on the ground”) deployed worldwide. Her past executive roles also included the completion of projects in a variety of sectors including: language services, military pre-deployment training, judicial and law enforcement training, local guard force security programs, and enterprise-wide information technology systems development and implementation projects, among others. In addition to her experience as a business leader, Dr. Dyer is a published author and has taught several English courses, including English Composition, Critical Thinking, Technical Writing and Literature at regional universities and community colleges. She has also mentored several young people who are interested in starting their own businesses. 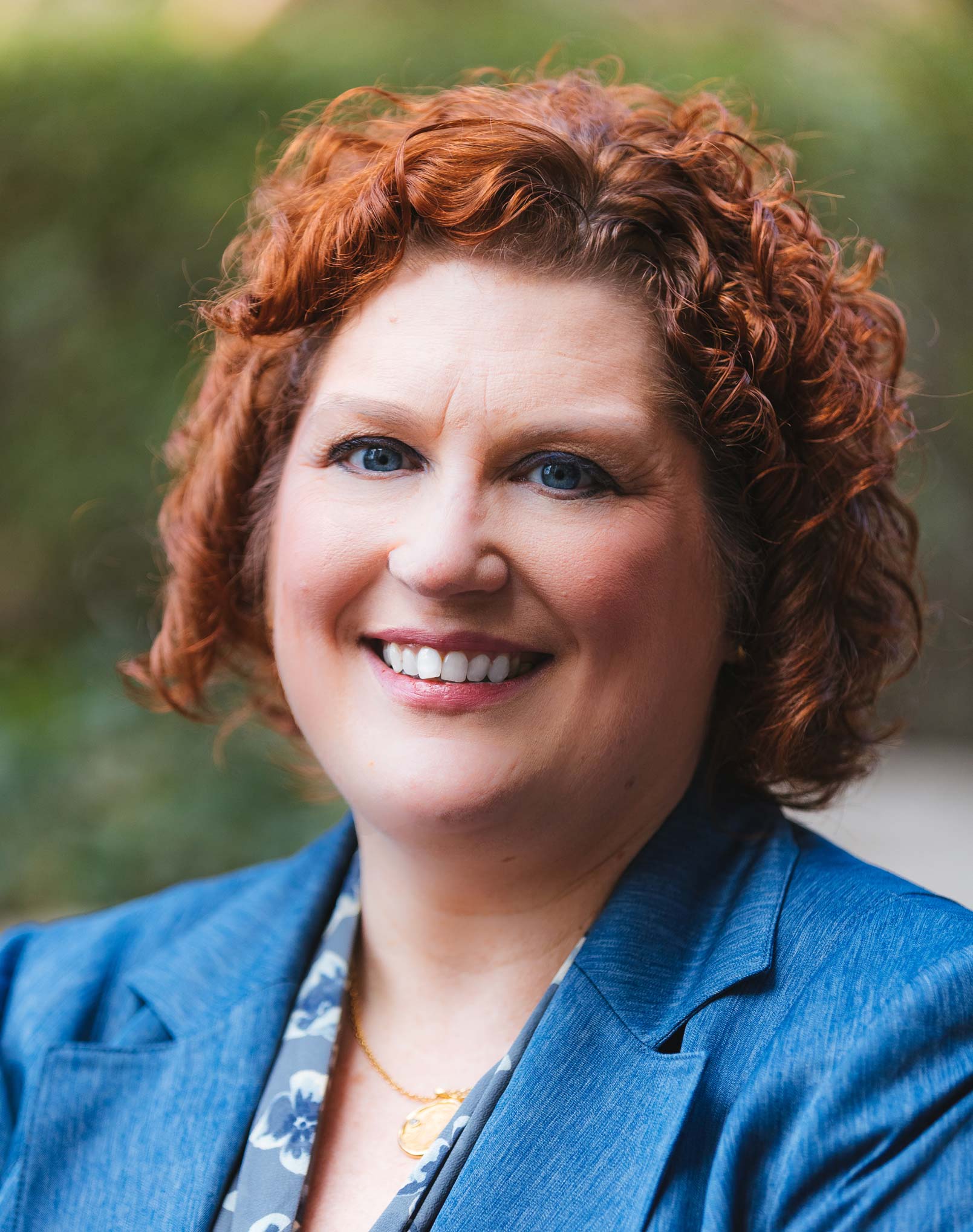